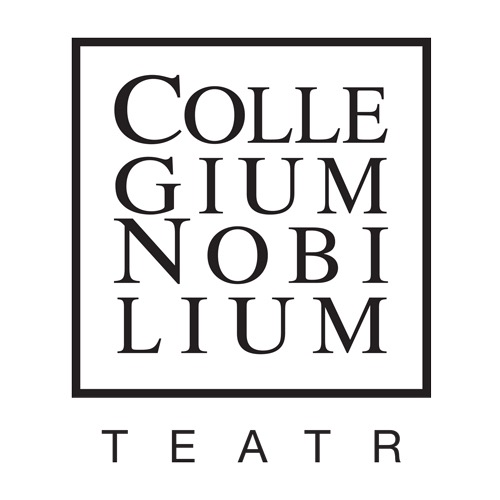 The Collegium Nobilium Theater is a unique place where students of the A. Zelwerowicz Theater Academy in Warsaw stage their plays. It is located in the building of the Convict Theater, which was originally built in the 18th century. It was demolished during World War II and rebuilt in the second half of the 20th century. Two stages - the Main stage and the Jan Kreczmar stage - present graduations, workshops and guest performances. This is oftentimes the place where future actors have contact with the stage and the audience for their first time.