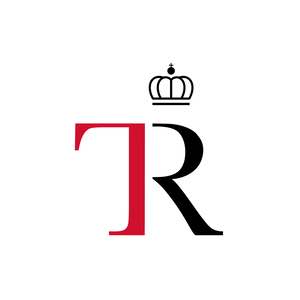 Teatro Real Madrid is located in Madrid, Spain and is one of Europe’s most prestigious theater houses, due to its rich history, modern facilities and unrivalled acoustics. Inaugurated in 1850, Teatro Real Madrid has hosted large productions from renowned international figures such as Giuseppe Verdi. The theater stages around seventeen opera performances per year, as well as several major ballets and recitals.