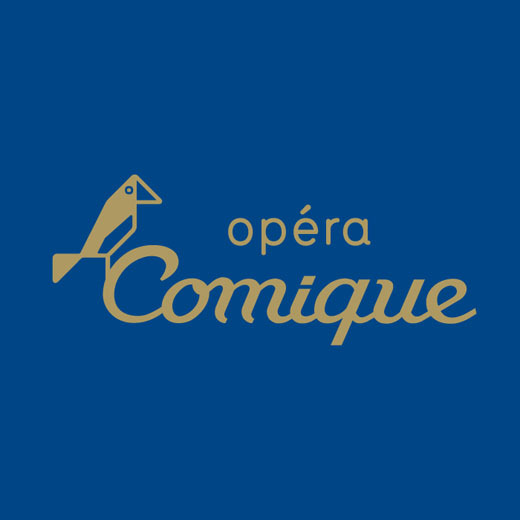 Founded in 1714, during the reign of Louis XIV, the iconic Opéra Comique is one of the oldest theatres and music halls in France, having celebrated its 300th anniversary in 2015. The prestigious opera house has witnessed the creation of many theatrical and musical masterpieces such as Georges Bizet’s “Carmen” and Jules Massenet’s “Manon”. The Opéra Comique has been a national theatre since 2015.