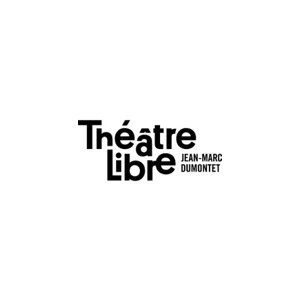 The Théâtre Libre is one of the oldest entertainment venues in Paris, located on Boulevard de Strasbourg. Originally named Eldorado in 1858, the hall became the most famous café-concert in the French capital until the early 1920s. It later converted into a cinema, followed by a concert hall. In 2017, Jean-Marc Dumontet took over the notable venue and renamed it Théâtre Libre, which is currently offering an exceptional and varied art program.