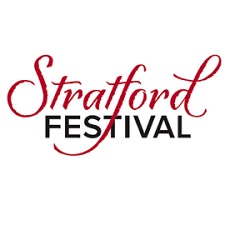 Stratford Festival, Canada\nThe Stratford Festival is a theater festival founded in 1952, running from April to October in the city of Stratford, Ontario, Canada. It is one of the most prominent national arts festivals and is recognized worldwide for its productions of Shakespearean plays, attracting many international tourists. Its repertoire also includes a variety of classical, contemporary and musical works, from Greek tragedy to Broadway-style musicals. The Stratford Festival has four permanent venues: the Festival Theater, the Avon Theater, the Tom Patterson Theater and the Studio Theater.