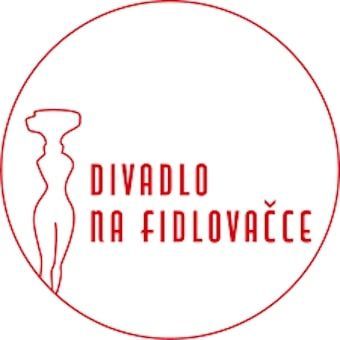 Fidlovačka Theater is a private theater based in the Nusle district of Prague and established in 1995. The theater debuted with the “Fiddler on the Roof” musical in October 1998. Most of its repertoire consists of comedies for a wide audience. Fidlovačka Theater has been staging comedies by Shakespeare, Goldoni, Pirandello, Orton, Feydau, Patrick, Maugham or Kishon, among many others – most directed by Tomáš Töpfer or Juraj Deák, as art directors. In 2006 the theater opened a second stage in a former cinema building nearby, called Komorní Fidlovačka, where chamber dramas for smaller audiences are held.