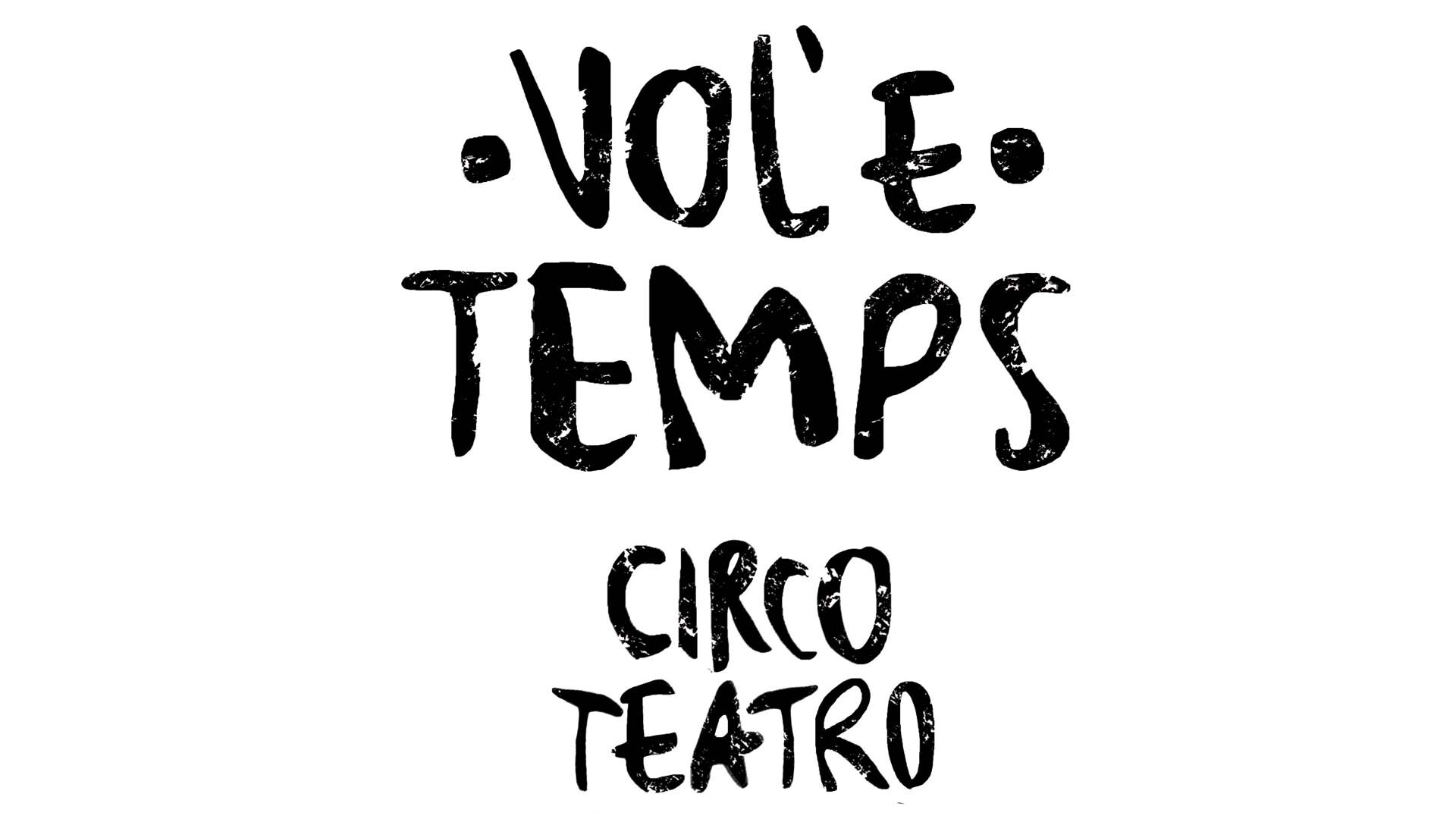 Vol'e Temps was founded in 2012 by Sara Ortiz and Albert Moncunill, after 2 years of specialized training at the International School of Circus and Theater in Granada, Spain. The company is in a constant process of discovery and innovation, with the objective of presenting circus using a modern and living language. The Vol'e Temps artists have been travelling throughout Europe with a repertoire of over 110 performances, and have also participated in some of the most prominent European theater festivals and fairs, such as the Southern Theater Fair in Palma Del Río, TemudasFest in Las Palmas, Festival Sul Filo del Circo in Italy, Chalons dans la Rue in France, International Street Theater Festival in Aurillac, France, and many others.