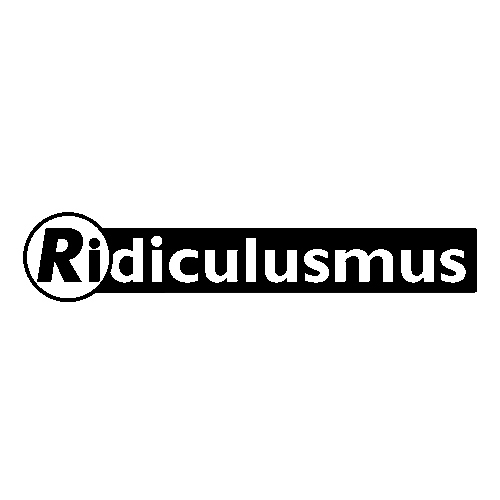 Ridiculusmus is a multi-award winning theater company, having produced over 25 original productions. It is regularly commissioned by venues such as the Barbican, National Theatre, Royal Court, Soho Theatre, BAC and Arts House, Melbourne, and Time Out has named it one of the “most refreshingly provocative theater companies”. Ridiculusmus was established in 1992 as a flagship UK performance group, by its two artistic directors, David Woods and Jon Haynes, regarded as “two of the most innovative talents working in British theatre” (British Theater Guide). It has been touring both nationally and internationally with works employing minimal resources but achieving the ideal contradictory mix of seriousness and humor.