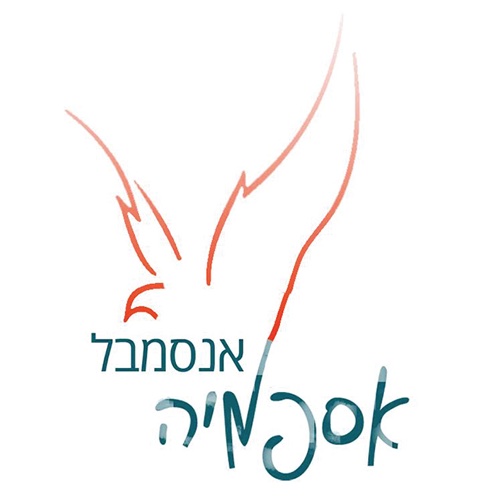 Ensemble Aspamia was founded and is managed by Dalia Shimko, a well-known Israeli director and actress. The company started its activity in 2003 as a group of artists working together. The ensemble currently includes well-known actors, who participate in the company’s productions. Since its foundation, Ensemble Aspamia has brought to the stage a variety of productions, most of which were based on original Israeli plays and adaptations of great novels. Aspamia's repertoire consists mostly of weighty and poetic performances, often presenting pressing social aspects.