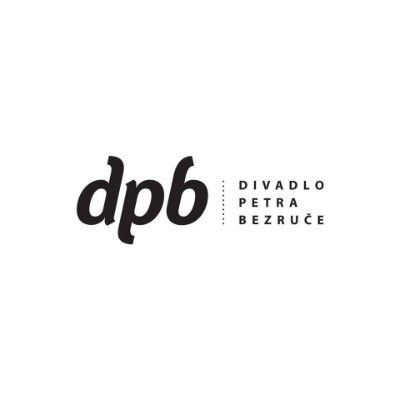 Petr Bezruc Theater was officially opened on December 13th 1945 in Ostrava, and represents one of the most distinctive theaters in the Czech Republic, based on awards and critics’ reviews. Since its debut, it has been mainly focusing on productions dedicated to younger audiences, however it is often attended by spectators of all ages. Petr Bezruc Theater puts emphasis on progressive creative diversity and boasts a cast of highly appreciated actors and actresses. Its repertoire focuses on original dramaturgy including modern remakes of classic plays, new dramatic works as well as interesting, “cult” literary works and works with regional topics.