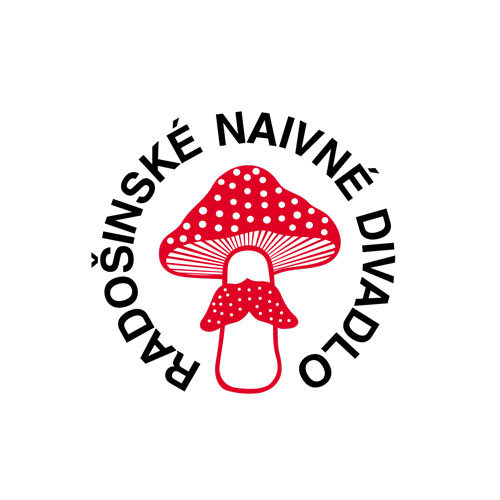 This legendary Slovak theater has been in existence for almost sixty years and its performances have long been among the most successful, often even sold out. The Radošina Naive Theater was founded in the 1960s by Stanislav Štepka, then a student at the Faculty of Education in Nitra and a long-time amateur theater actor and director. The Radošina Naive Theater developed as an author’s theater with an original poetics, which from the beginning until the present day has performed plays by its only author - Stanislav Štepka. The company’s first title, which was influenced by the emergence of small-form theaters, was Štepka’s satirical stage collage of scenes of monologues, poems and songs, Dumb Faces or the Animal Is Spelled with a Capital A. The premiere was held on 25 December 1963. In the nearly six decades of the theater’s existence, many distinguished actors have passed through it, and prominent musicians and other artists have always participated in the productions. By September 2020, the Radošina Naive Theater had staged ten thousand performances, which were seen by more than three million spectators, and it continues to bring live theater to its audiences.