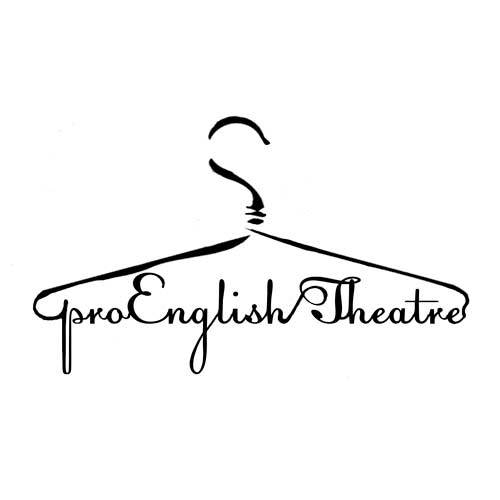 ProEnglish Theater is an independent professional English-language theater from Ukraine, founded in 2018 in Kyiv. The artistic director is Alex Borovenski and the company consists of 15 permanent actors, 4 directors and the best graduates of PRO English Drama School. The theater’s repertoire consists of performances in English based on the works of mostly English and American playwrights. The theater makes guest appearances in Ukraine and abroad, participates in various theater festivals and is also the organiser of the international English-language theater festival PRO.ACT Fest.