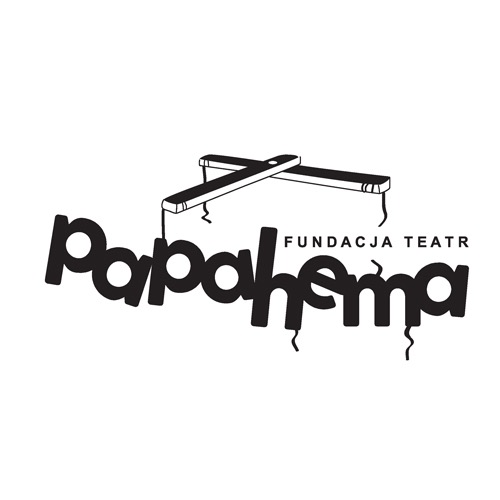 The PAPAHEMA Theater was founded in 2014 as a result of the initiative of four final-year actors of the Theater Academy Puppetry Art Department, Paulina Moś, Helena Radzikowska, Pawel Rutkowski and Mateusz Trzmiel. Guided by a similar sense of humor and artistic sensitivity, the young actors decided to turn their vision of theater into reality. They work with many Polish theaters, such as the Aleksander Wegierka Drama Theater in Bialystok, the WARSAW Theater, the Municipal Theater in Gliwice and the Polonia Theater in Warsaw. The repertoire includes theater classics, but interpreted and staged in an unconventional, thought-provoking way.