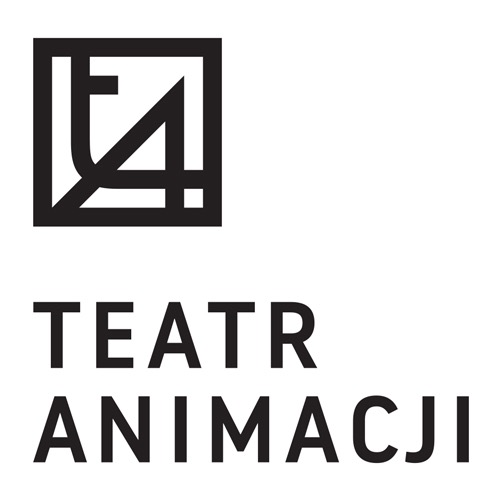 The history of this theater began as early as 1945. At first, the stage presented performances for children in a typical puppet set-up. After a short while, the concept of the stage changed somewhat, and the idea of limiting itself to animating puppets only was abandoned. As the theater grew, the repertoire was expanded, but the focus was on the youngest audiences. As a result, a dedicated stage was created exclusively with a mission of educating and engaging children in the arts through puppet, actor and object theater.