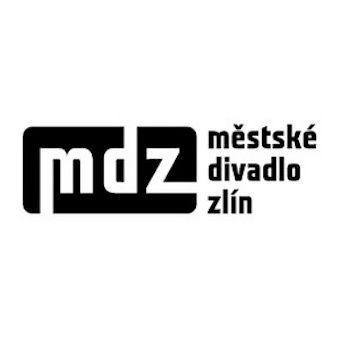 The Zlín Municipal Theater was founded in 1946, its broad repertoire ranging from musicals to chamber plays, both classic and new productions. Every year it is at the top of nomination charts for the most reputable theater awards. The work of the artistic ensemble has been awarded three individual Thalia Awards, the Alfréd Radok Awards, as well as the 2009 Audience Award for Best Czech Theater Production. The theater also organizes activities such as the Setkání - Stretnutie Festival, showcasing original dramas and stage works, mainly from Czech and Slovak theaters. The Zlín Municipal Theater has achieved extraordinary success in international festivals across Germany, Slovenia, Austria, Poland and Slovakia.