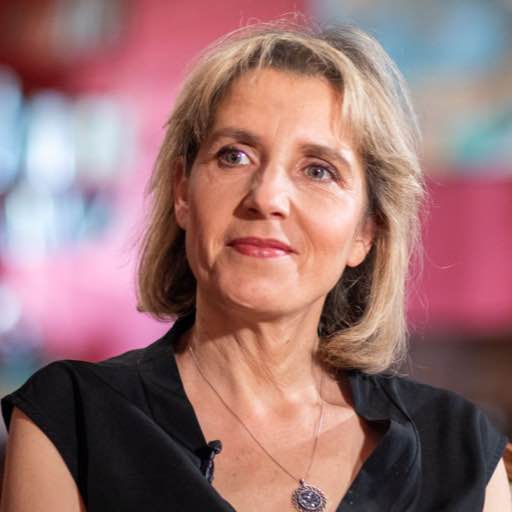 Hadar Galron is an international writer, actress, comedienne, director and songwriter for cinema, TV and theater. Coming from a religious home, many of Galron’s works touch gender and religion themes, topics on which Hadar is a professional lecturer, too. Some of her well-known works are: Mikve, an awarded piece produced in nine countries, a series of stand-up shows Pulsa & Passion Killler or another awarded screenplay The Secrets adapted later by Galron for theater for one of the Israel’s largest theaters.